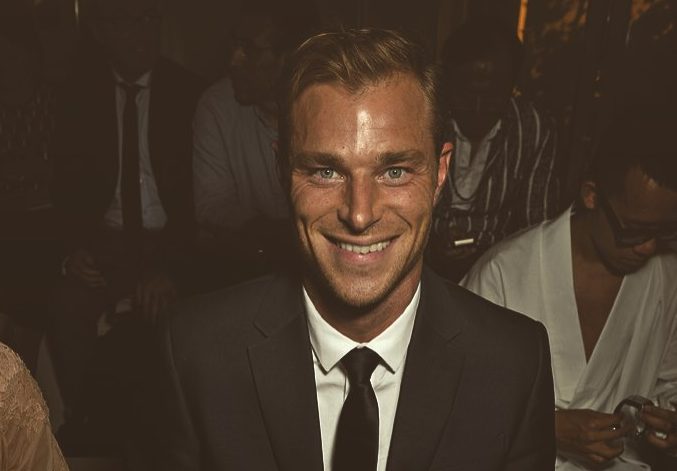 It’s been hot this week in Paris, it was just as hot on the front lines at Valentino‘s Spring/Summer 2016 show.

Joe Jonas, brought his own gravitational pull to the runway as he looked on, seemingly unaware of his own swooniness. Fellow former boy-bander Zayn Malik, his outfit was perfectly summery. Also in attendance was British actor David Frampton, or as I like to call him, Leonardo DiCaprio and Brad Pitt’s love child. David Frampton looked positively polished, from a fitted suit and skinny tie right up to a perfect swoop of hair.